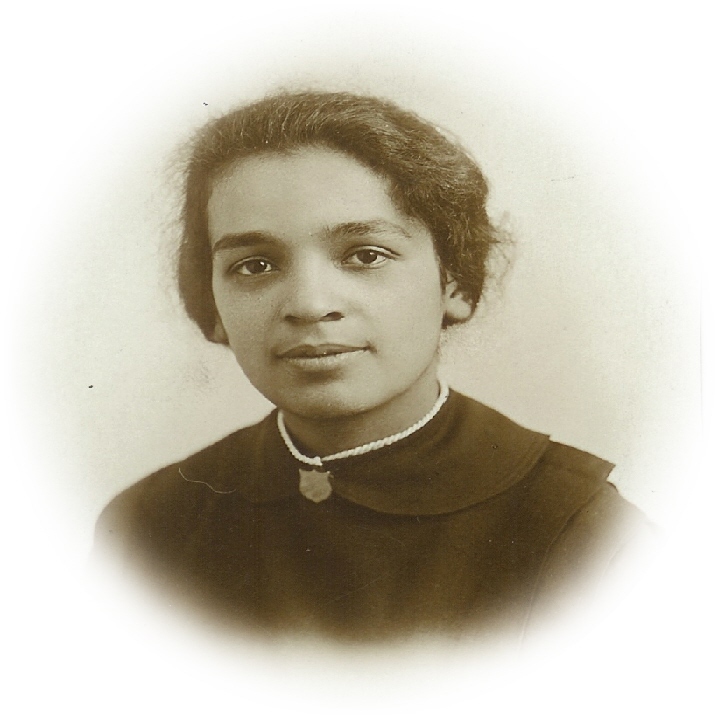 Mabel Vivian Broome — 100+Plus Years Ago

Judges 6:12 says that the angel of the Lord appeared to Gideon with these words: “The Lord is with thee, thou might man of valor” (KJV). Though he lived in obscurity, Gideon was stirred up to undertake something great.

In the early 1900s, Mabel Vivian Broome was a “Gideon” of her day in The Salvation Army. Drawn to the Army by the fervor of its preachers and its relentless social outreach, Mabel became a soldier (member) of a Salvation Army church called Chicago #3 Corps (church). Then she answered the call to become an officer (pastor). After an intense six months of training, Mabel became the first African-American officer in the Army’s Central (Midwest) Territory on July 20, 1915, just as World War 1 was heating up…

“Building awareness and strategies to combat human trafficking.” Coming! MAY 16, 2019 This is a day long training opportunity ... 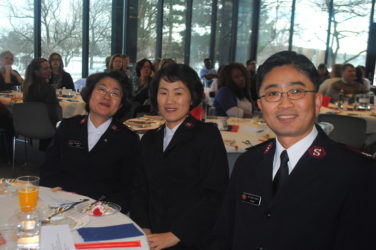 During the annual Leadership Seminar (Feb 17-19), an Asian Ministry Consultation was convened to discuss the best practices, challenges and ...

Thank you NEW HOPE Church for this moment of inspiration.