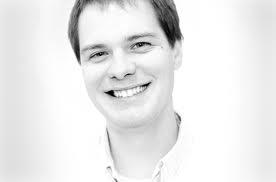 This PowerPoint was presented by Matthew Soerens of World Relief for the Immigration: Beyond Assumptions presentation during Cultural Awareness Week 2015.

During the presentation, Matthew responded to the following questions:

MATTHEW SOERENS is the co-author, with Jenny Yang, of Welcoming the Stranger: Justice, Compassion & Truth in the Immigration Debate (INTERVASITY PRESS, 2009)  In 2013, he was one of the 11 recipients’ of the White House Cesar Chavez Awards. As the U.S. Church Training Specialist for World Relief, Matthew assists churches in understanding the complexities of immigration from a biblical perspective. He has done amazing work with churches in providing them with an opportunity to learn more about U.S. immigration and why reform of our current laws are central to our mission both of empowering the church and serving the most vulnerable. He also serves as the Field Director for the Evangelical Immigration Table, a coalition of Christian organizations of which World Relief is a founding member. 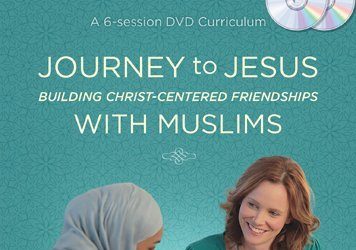 “The Pew Research Forum expects the population of Muslims in the US to double ... 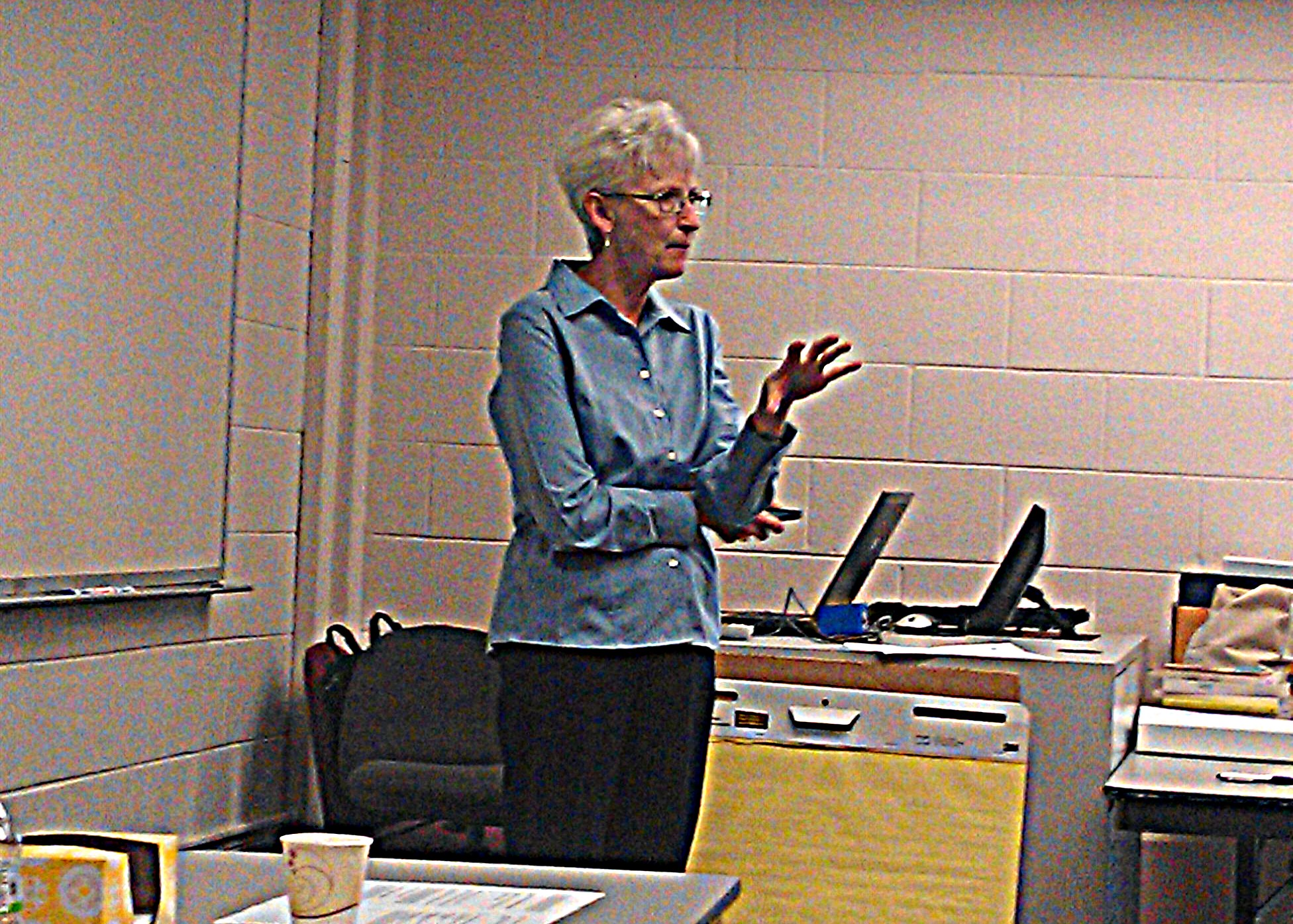 BUILDING BRIDGES What would it be like if every Salvation Army facility across the ...