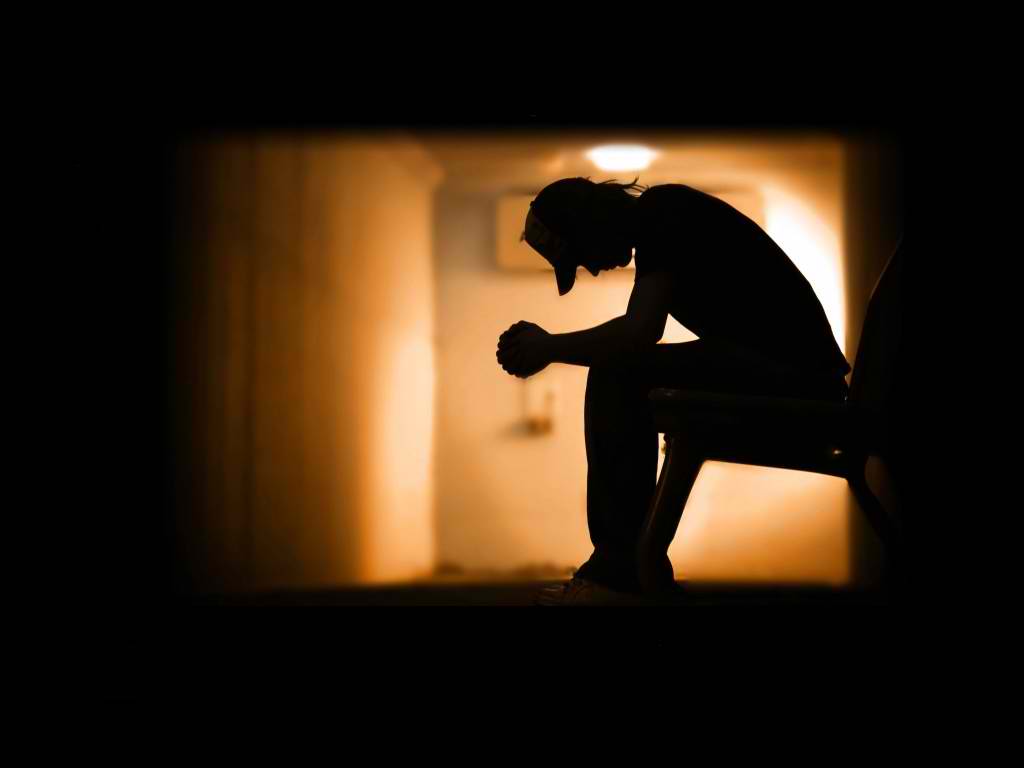 In light of the Ferguson, MO events — the shooting death of Michael Brown, an eighteen year old African American,  by Darren Wilson, a white police officer on August 9 of this year — many are wondering how to understand the event and the verdict, and are seeking to discern the “good path” forward. Christianity Today (CTI) has published a series of articles written by a variety of Evangelical leaders providing different perspectives on these events.

A Decision in Ferguson: How Should Evangelicals Respond

You can read the whole series here:

It’s Time to Listen: “Feeling the Pain Despite the Facts,” a guest post by Bryan Loritts   –Bryan Loritts explains the importance of feeling the pain of African-American brothers and sisters.

Part 4: It’s Time to Listen: “How We Can Learn From One Another,” a guest post by Philip Fletcher     –Pastor Philip Fletcher shares how people of different ethnicities can work together

Part 7: It’s Time to Listen: “Kingdom Cooperation,” a guest post by Brett Fuller –Pastor Brett Fuller stops by the blog to share how his multi-ethnic church works together for the Kingdom.

A Prayer of Lament

“As we mourn with those who mourn today, when their tears and ours are still fresh on our cheeks, we ...

We are pleased to announce that The Bible & Leadership Training Seminar in Spanish via webcast for Spring 2016, hosted ...

The Fall 2017 Bible & Discipleship Training Seminar Spanish webcast is now available for your viewing.  The presenter  for ...