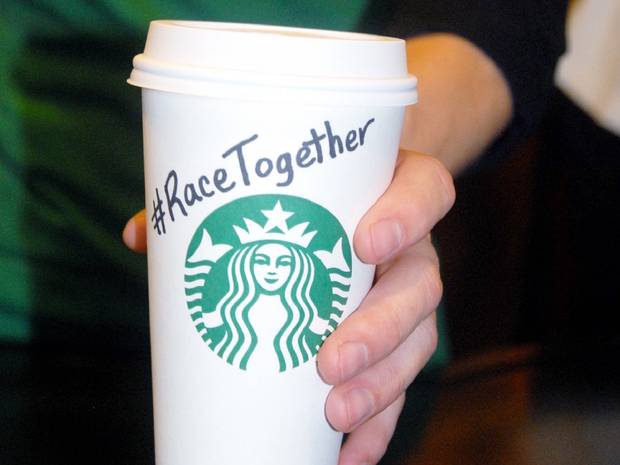 Starbucks began an ambitious initiative to encourage conversation about race. Baristas wrote “Race Together” or placed stickers on customer cups. Less than one week into it, Starbucks has abandoned the “cup” initiative. Such was the power of criticism from commentators and social media Twitter and Facebook that “mocked” Starbucks for its methods and efforts. Starbucks hasn’t given up entirely. It plans to continue with other parts of the initiative, including three special insert sections with USA Today. How might Starbucks have handled things differently? Eric Law has some ideas for how we can have fruitful and respectful conversations around race, and other topics where the people are as diverse as the opinions. Check it out! The Sustainist: Race Together at Starbucks 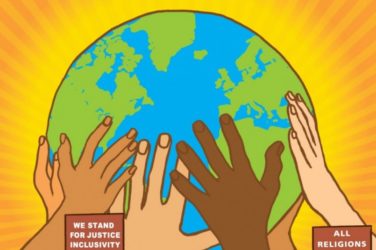 The 2014 Congress on Urban Ministry is  June 23-26 at DePaul University in Chicago, IL. Christians engaged in and passionate about transformational urban ministry ...

These training videos (English & Spanish) are the first of a series of cultural intelligence resources that can be used by  ministry ... 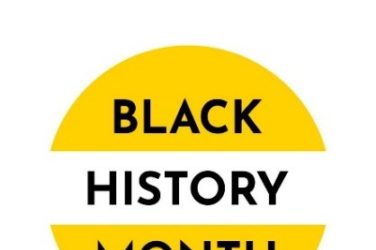